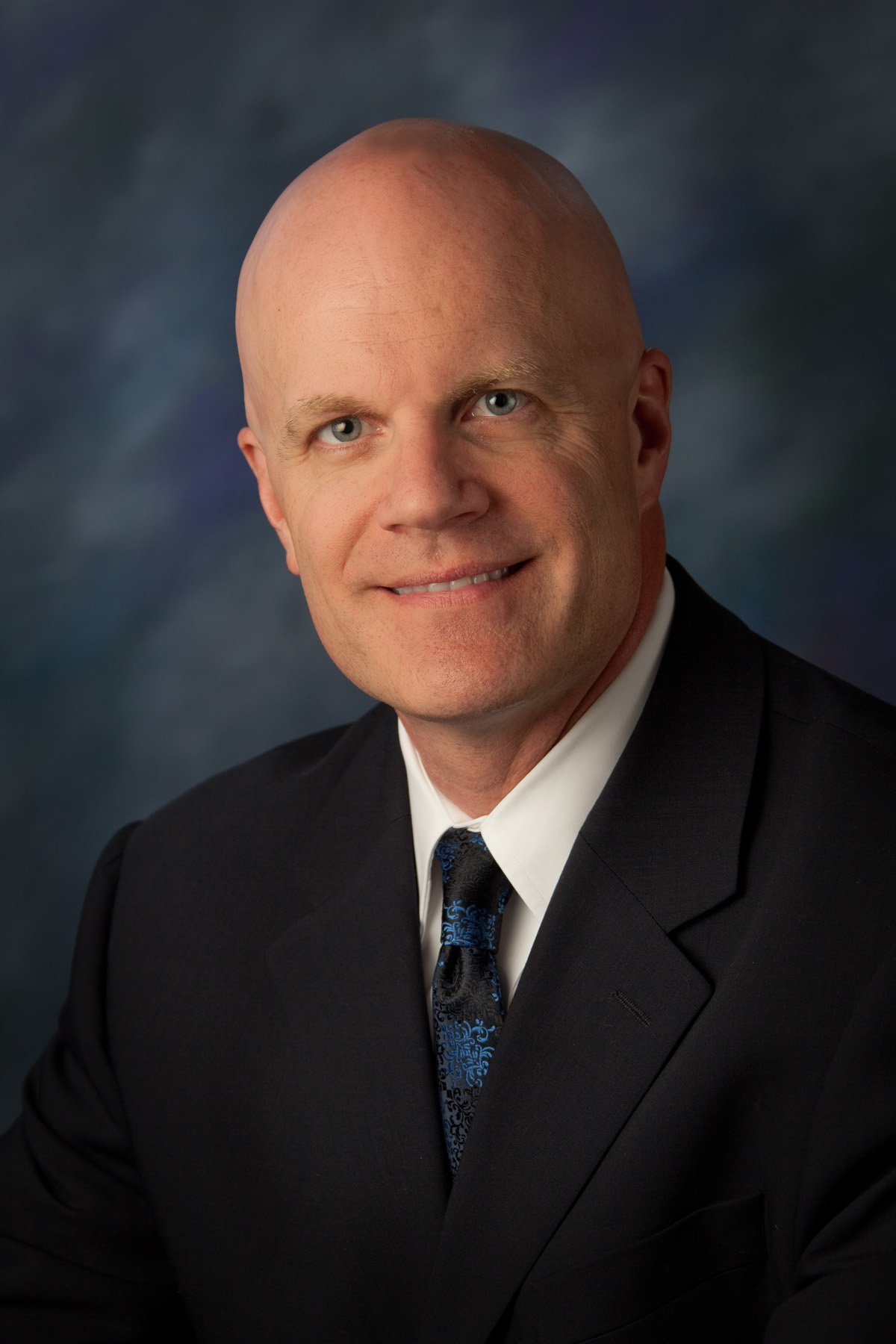 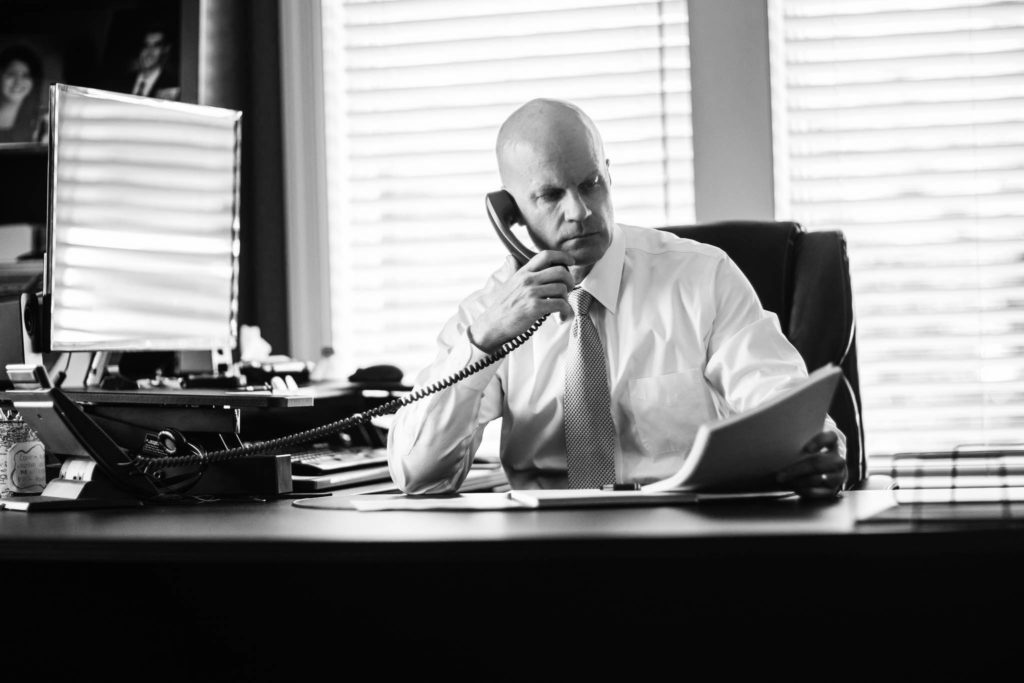 Mr. Volz received a B.A. Degree in Political Science from The State University of New York at Oneonta and his J.D. Degree from St. John’s University School of Law where he served as Chief Justice of the Moot Court. He is a member of the New York State and Suffolk County Bar Associations; the New York State Association of School Attorneys, of which he is Past President and a member of the Board of Directors; the Suffolk County Bar Association Education Law Committee; an Inaugural Member of the Board of Directors for the St. John’s University School of Law Center for Labor and Employment Law.

He is a frequent lecturer on Education Law and employment matters.

Mr. Volz is admitted to practice in all New York State Courts as well as United States District Court for the Eastern and Southern Districts of New York.